4,500tk
Home » The Main Reasons For Why Do People Love Nokia 3310
Mobile BrandsNokia

The Main Reasons For Why Do People Love Nokia 3310

Nokia 3310 first released on 1 September 2000. After becoming many people’s first choice and most resilient phone in history, Nokia Manufacturer company announced that they re-launce Nokia 3310 in the market. So generally it may come with many upgradations and features. You also see other Nokia phones 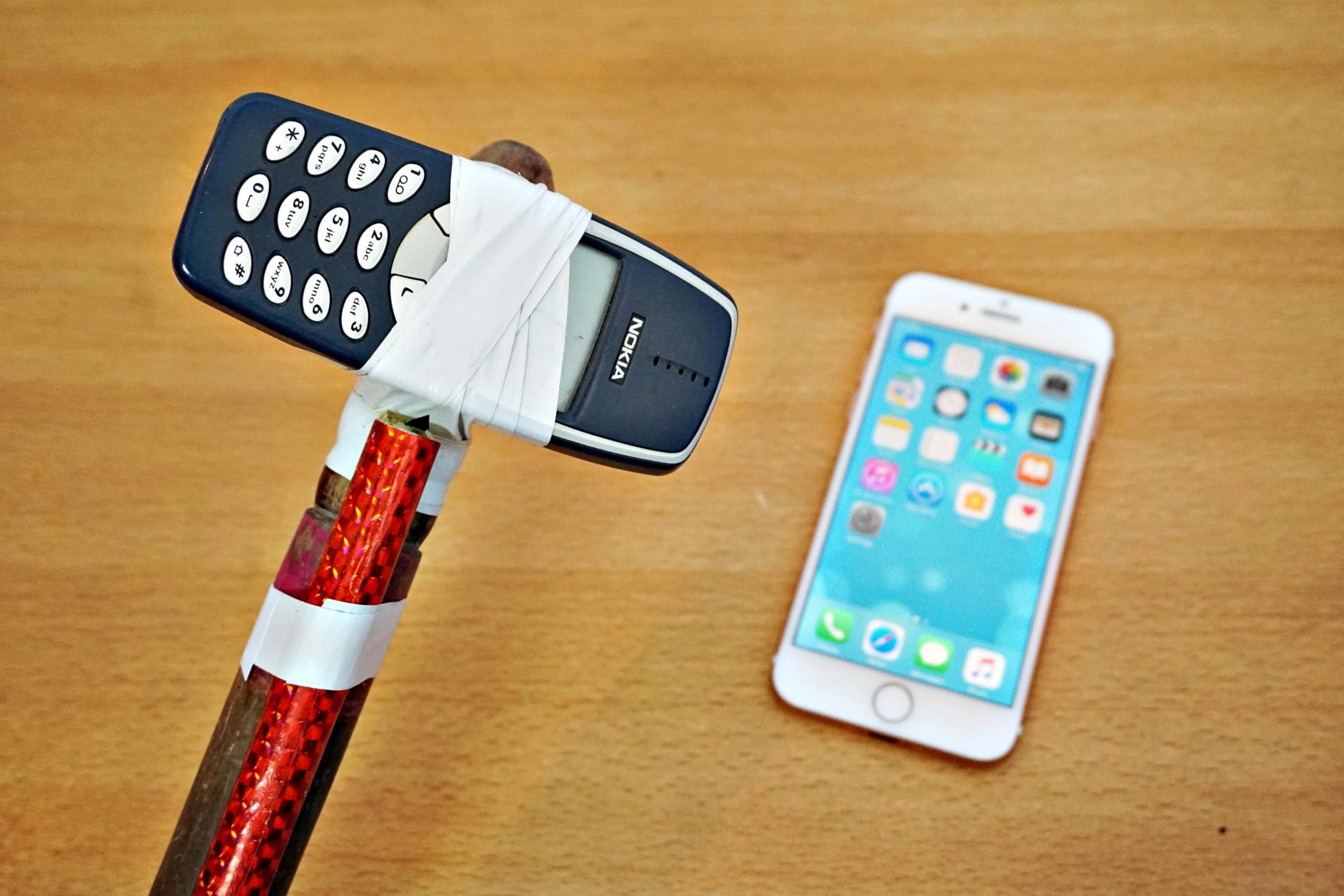 The 3310 is known for being reasonably durability due to its casing and construction, many videos also exist of the phone being put through damage tests to test the phone’s strength, including being dropped from a great height and being crushed by heavy objects, many times of which the phone proved its record. On the other reason for becoming popular for its snake game.

Different Between OLD VS NEW Nokia 3310 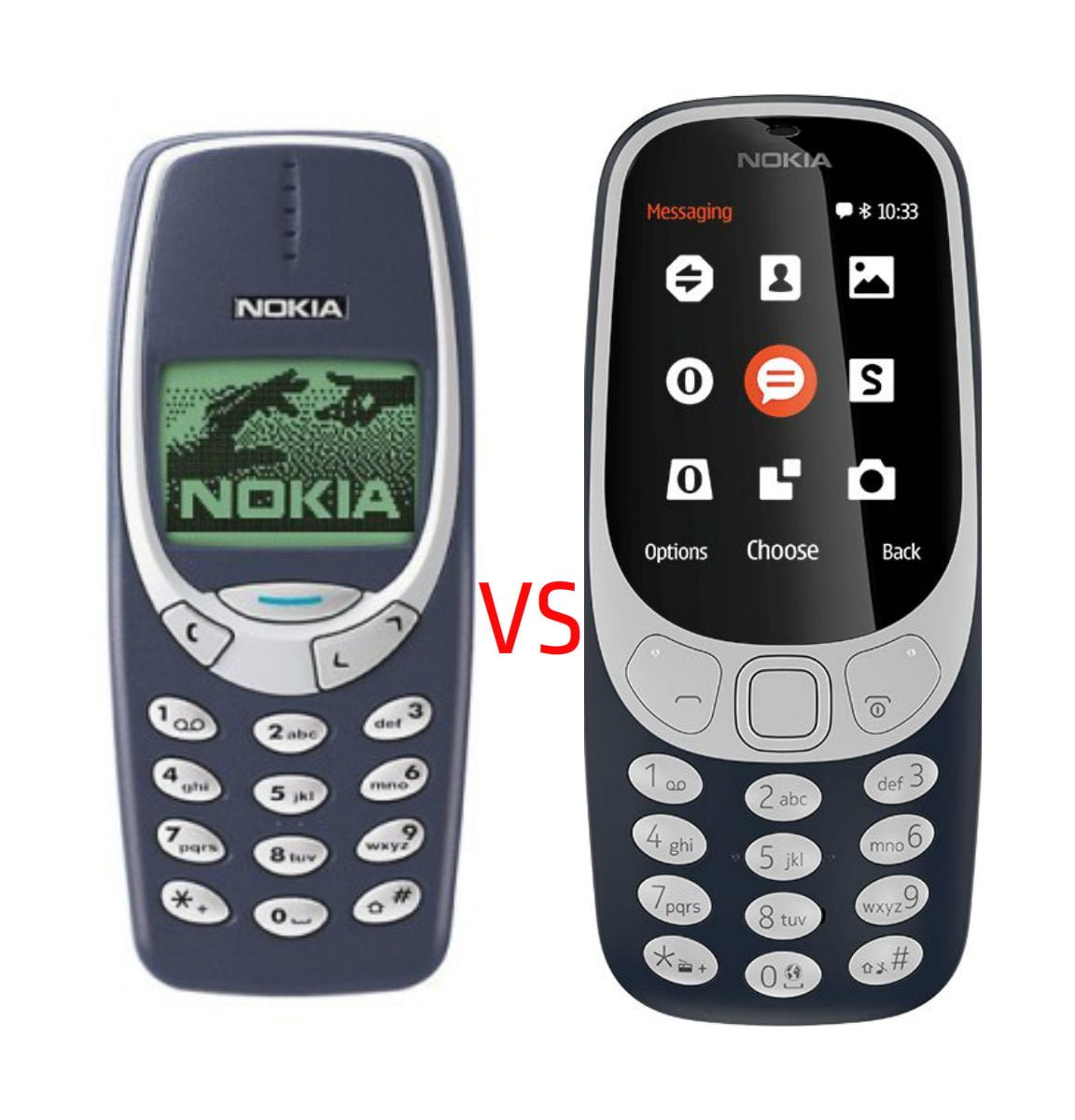 The main difference between Nokia 3310 old vs new is its body shape, because of the new Nokia 3310 comes with less kept the shape of the original Nokia model. The dimension’s of the new phone is 115.6 x 51 x 12.8 mm and the old phone is 113 mm x 48 mm x 22 mm so you can recognize what the main differences. And another side new Nokia 3310 gives you 2.4 inch curved and touchscreen supported a display, The display resolution is 240 x 320 pixels and type is QVGA, This is you could not find in Nokia 3310 old model. You can choose many different colors on the new Nokia 3310, the 4 types of colors are available on the new phone. It is not necessary to talk about its battery performance because it is enough. You can play the new version of the iconic ‘Snake’ game with the color screen.

Featuring Symphony i25 with tech specs and price in bd

Fahim Rayhan is the Editor in Chief at GETSVIEW and is responsible for the day to day running of the site. He is also an expert on the product smartphone, gadgets, laptop, camera, which he reviews for GETSVIEW.

Added to wishlistRemoved from wishlist 1

Best Budget Smartphone for Vlogging in 2020

Added to wishlistRemoved from wishlist 1

40,000tk
We will be happy to hear your thoughts

What is Android One - The Android One was first introduced by Sundar Pichai (Current CEO of Google) in 2014. This is a software overlay of the Android operating system which is also closely similar to the stock Android. This project was initiated for better performance in budget-friendly ...

In recent years online streaming like watching movies, web series, documentaries, online becomes so much popular than before. There are a lot of apps are available in play store for online media streaming and In COVID-19 pandemic while people are in the home-quarantined, they are like to watch ...

Best Budget Smartphone for Vlogging in 2020

The best cheap android phones to buy in 2020

Best Cheap Android Phones Short List in 2020Do you have low budget?!!, Don’t worry there are a lot of good smartphones are available within low budgets which are value for money.It’s difficult to choose the best one while there are numerous brands are offering devices almost same configuration and ...

Best Budget Laptops Within 40 to 45 Thousand Taka in BD

The budget Between 40 to 45 thousand there are a lot of Laptops are available from different brands. So it is difficult to choose the perfect one which is value for money or have the perfect configuration.The budget between 40 to 45000tk is categorised as Mid-Budget for purchasing laptops, In ...